. Accept the quest [Event] The Story of Puss-In-Loots.

Each Balance Point daily mission will require you to complete different tasks. Below are the summary of the missions. 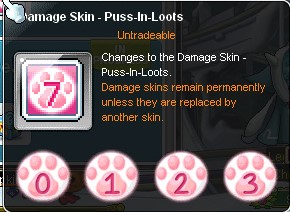 To enter Hieizan Temple, you must be at least Level 140.

Reward: Hieizan Storyteller Medal and 3 equipment from the different jobs you roleplay. 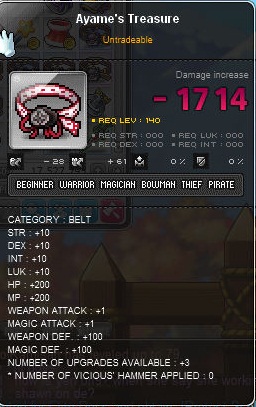 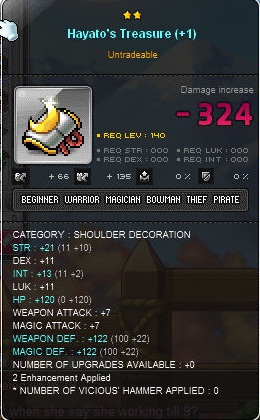 Receive the quest, go to Momijigaoka through Zipangu via Dimensional Mirror.

Enter the temple on the left in Momijigaoka.

Then begin your quest by talking to NPC Takeda Shingen.

30 Waste product of corrupted spirits from

Drop the waste product 1 by 1 on the plant, until it grows to stage 3.

Click on the plant and you’ll get the quest item you need.

Enter the temple again and talk to NPC Ayame to receive

Choose who you want to be (Hayato, Kanna, Ayame) and roleplay the job in the tutorial which you’ll be doing LOTS of quests.

After completing the quest, talk to NPC Ayame again.

Receive the potion 3 times and roleplay all 3 jobs. 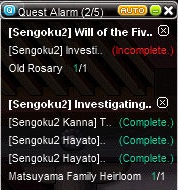 Once you’ve completed all the quests given by NPC Ayame, NPC Princess Sakuno will give you a new chain quest.

Will of the Five Planets (5 parts)

Go to Mushroom Shrine and talk to NPC 100-Generation Blacksmith 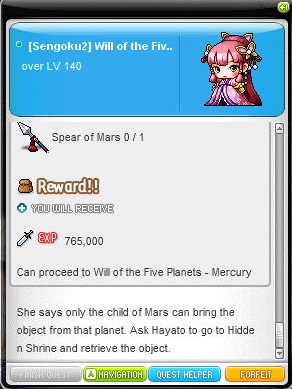 Enter Hidden Shrine through a tent in Momijigaoka

There you will find Hayato. Talk to him and you’ll get the quest item.

PART 5: Go to Cave of Pianus and summon the Gold Fish using the Fish Bait given. (drop fish bait at the pot)

Go back and complete the quest, you’ll get a new skill (vary upon jobs) 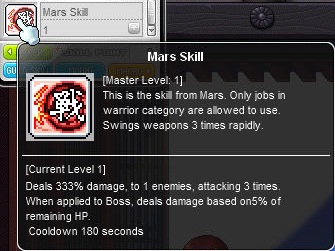 Now you’re able to talk to NPC Ayame to defeat Princess No’s alter ego and the real Princess No.

Defeat Princess No’s alter ego: to get a key to the real Princess No.

Guess that’s everything. 😡 sorry if I missed out some parts or info

coz the quests are really confusing.

Ho-Ho-Ho! It’s that time of the year again 😀  It’s Christmas!

Happyville is back! You can access through Dimensional Mirror.

You will get FREE Christmas costume daily when you login to the game.

How to?  Click on Star Icon Notifier and accept the quest “Everywhere it’s Christmas!“.

How to? By hunting monsters whose level are 11 levels lower or 21 levels higher than your character.

How to? Kill on sight! (spawn everywhere)

You can get Rudolph’s Shinning Box after killing them.

1. Go to Happyville and find the Christmas Tree.
2. Click and submit the Mistletoe

By hunting monsters whose level are 11 levels lower or 21 levels higher than your character.

Rewards: (one of the following items)

1. Double-click on the Magical Stockings to place them in the Item Pot.
2. Feed the stockings with items or equipment around your character level to make them fall asleep.
3. After 30 minutes, they’ll be turned into Christmas Stocking Stuffed with Gifts! 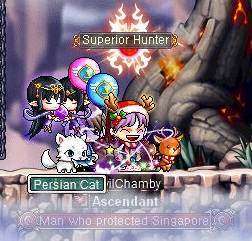 Requirement: Level 33 and above.

Complete the attendance by killing 150 monsters around your level range.

These E-U-N-W-O-L alphabets are taking up my ETC space! UGH, I’ve been wondering what those are for too.

This is what I heard: If you get 50 of the alphabets, you’ll be able to change them into 50 spell traces. When, Where, How? I got some info from the official website.

1. Before the start of the event, the GameMaster (GM) will announce the location of the map to gather at.
Locate the GM in order to be able to register for the event participation.
2. Once you arrive at the gathering map and are ready to register, simply type “[Your IGN] Ready for Eunwol!”
on the “To All” chat and wait for GM’s reply.
As there may be a lot of players participating in the event, kindly take note that in such situations selection of
players will be done on a random basis.
3. Please ensure you have prepared all the required alphabets with the correct quantity to be traded in.
4. If the GM replies with “[IGN] READY!”, this means you have successfully registered. Wait for any further
instructions/actions from the GM.
5. When you are called out by the GM, standby to be sent into the event map – Maple Park to meet the event
character to trade your alphabets.
6. Once the trading is done, your character will be sent to Pantheon – Great Temple Interior.

Complete all the tasks and receive a medal!

Task: Eliminate the Spaceship and the Giant Bunny.

Command: Left Shift Key – Attack, Up and Down key – Move

Event Invite Timing: Every 8th and 27th minute, from 6am to 12am, daily

Task: Prevent the rats from stealing the grain.

Don’t forget to claim your rewards before exiting the map!

** You can keep repeating this quest.

Collect these ingredients from monsters to complete the quest. 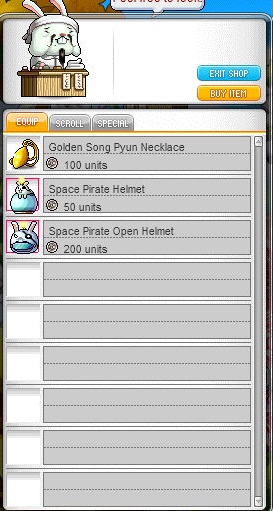 Don’t miss the 3x HOT TIME! Make sure you have an empty USE slot to receive the Gift Box!

To be very honest, I don’t know much about the U & I Patch and I really don’t have time to do all those research.

These summary photos are taken from MisterBlurry Facebook Page.

The photos pretty much sum up all the changes in the patch. 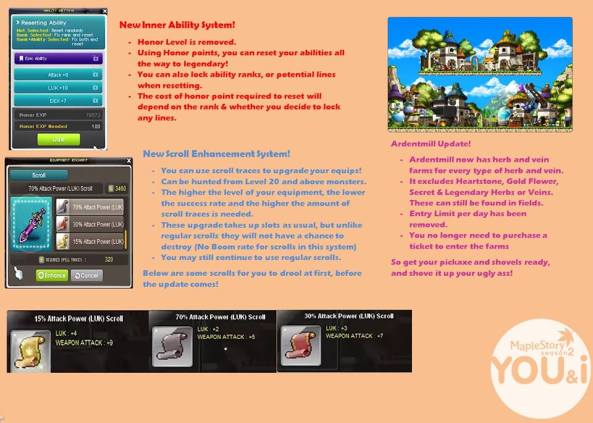 Level requirement: level 75 and above.

1. Click on the star icon to receive the quest [Murgoth Dunegon] Beauty and the Beast.

2. You will be transported to a map with 2 NPC.

3. Keep receiving quests from the 2 NPC and complete them by just clicking ‘YES’. 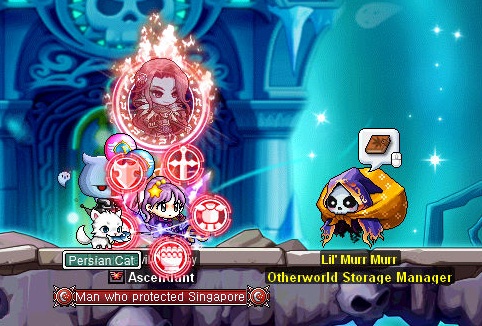 4. You will be given a (Use)Murr Murr’s Summon Scroll after you finished the tutorial. 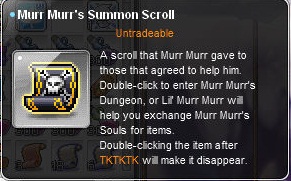 5. Double click on the scroll to go to the dungeon and start the game!

1. Defeat all the monsters in the map and move on to the next map. (there’s a mini map on the left of your screen, do not go back to the same map you’ve already been)

2. Once you’ve cleared all the monsters in the map, watch out for the treasure chest at the bottom lane, use normal attack to break the chest and you might get a soul shard. (you don’t have to pick it up yourself) Whoever obtain all 3 soul shards first will win the game.

3. It doesn’t matter if you win or lose, you will still get rewards 🙂

If you lose, defeat Lil Murr Murr to get rewards.

If you win, break the treasure chest to get rewards. 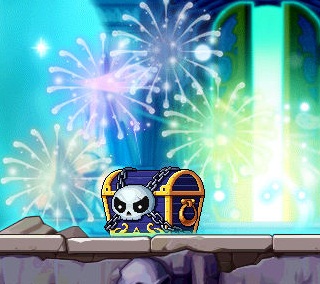 Other than that, you can also exchange items from Murr Murr using the points you’ve collected from the mini game you played. 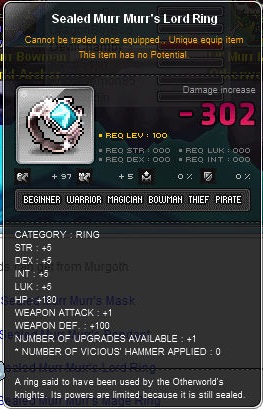 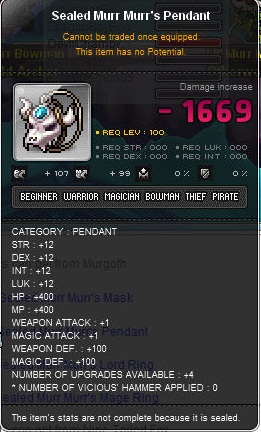 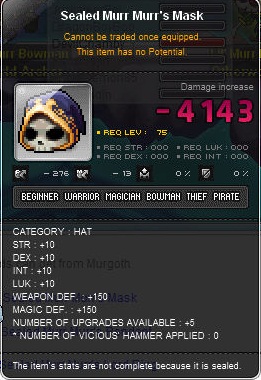 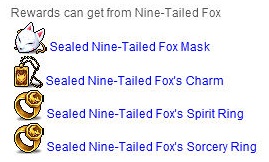 Pretty fun event, I LOVE IT!

2. Hunt Nut Coins from monsters near your level. (available from 29th October to 11th November 2014.)

from monsters starting 12th November 2014 to 24th January 2015. These boxes give random rewards. ( You can only get a maximum of 30 coins per day from these boxes.)

What can I do with these coins?

A: Exchange stuff from Roasty the Nut Coin Shop (can be found in town) 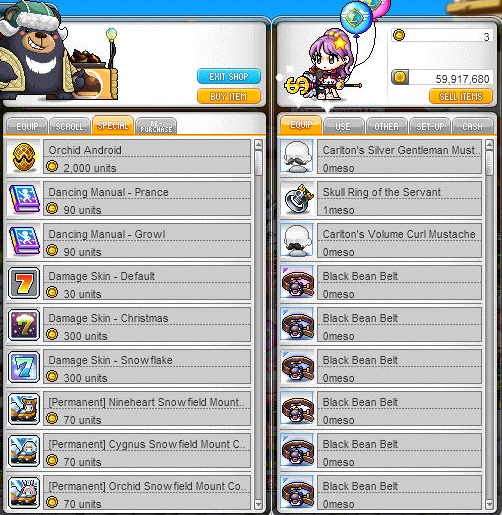 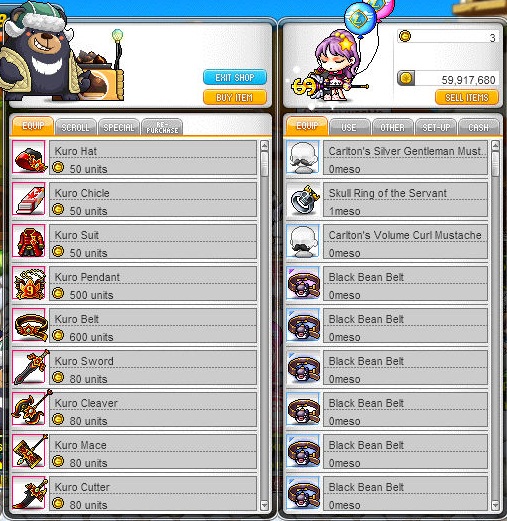 Who's on this blog? 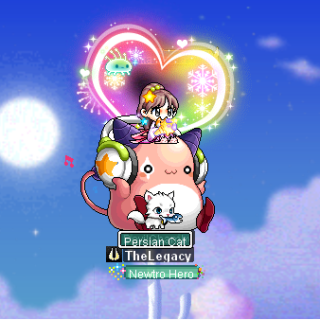 - Full-time dog mummez - Loves cooking and organizing - First Class graduate of University of Hertfordshire Business School (Class of 2016) - Founder of ChambyT's F&A (Fashion and Phone accessories) - Founder & Owner of LovePacked (Food delivery) - Interior designer at The Sims 4 (hahaha!) Contact & Enquiries: chambytoh@me.com (You can write me anything and I'll reply as soon as I can!) 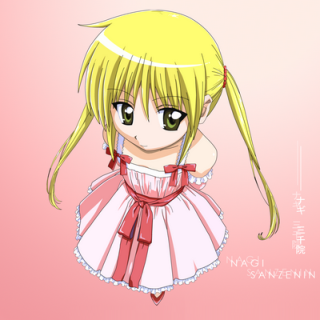